The Rest of the Winter

In keeping with my goal of 13 races in 2013, I ran my 13th race the morning after I arrived home from NYC.  So 4 hours of sleep later, I was suddenly running the Santa Shuffle 5 km in -45C temps.  Toss in some windchill for good measure.  Soooooo GOAL ACCOMPLISHED!! 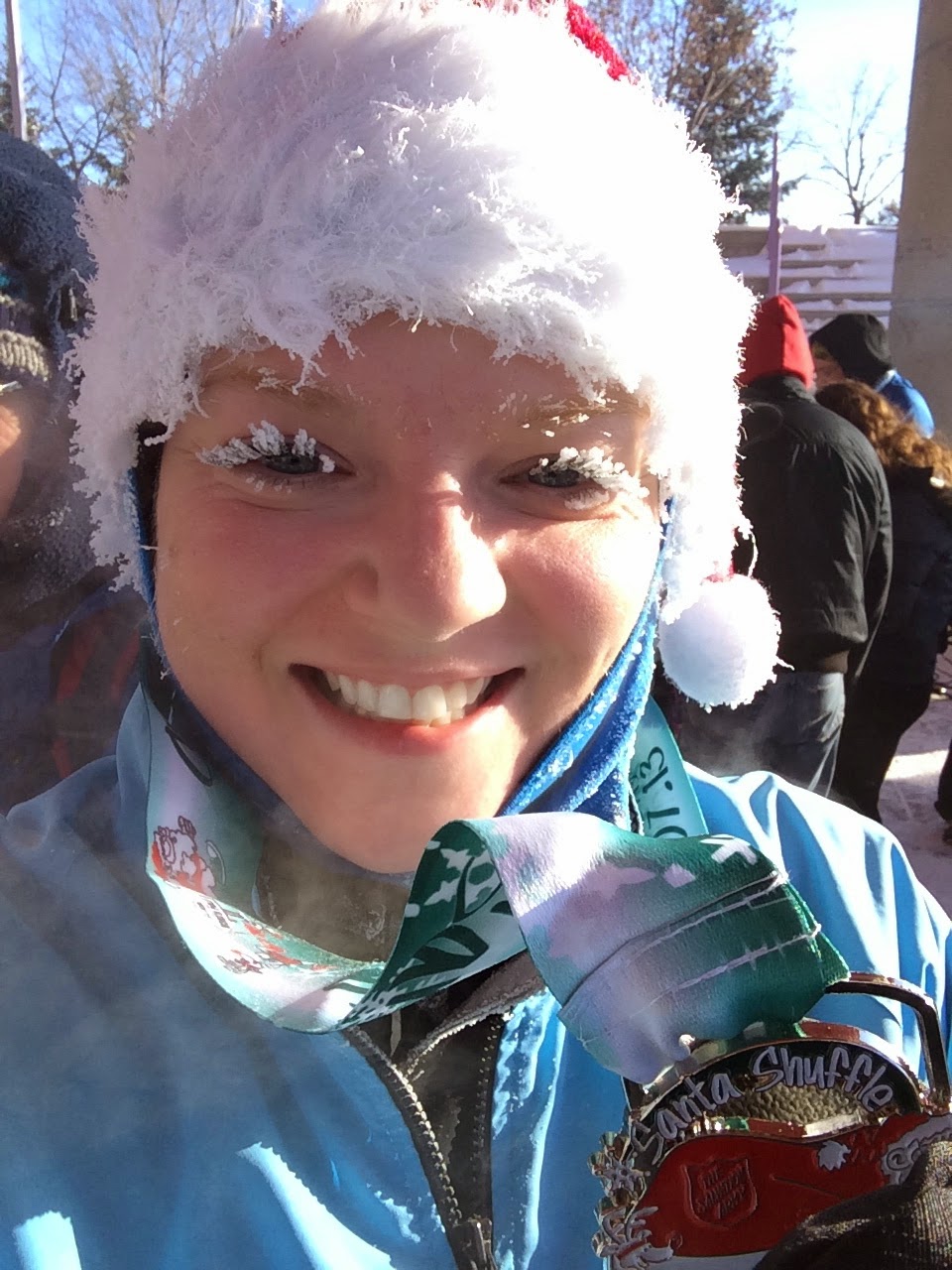 While I was on my super duper amazeballs crazy awesome NYC birthday vacation, my sister who was pregnant with twins was put on bed rest and they needed help with life in general and my two year old niece.  So five days after arriving home, I took a two month unpaid leave from work and went to Calgary to stay with them.  It was so great staying with them for that long and being able to help my sister and then seeing two itty bitty teenie weenie babies arrive safely and come home two days later.  And I got to hang out every day with little BFF.  And spend Christmas with them. 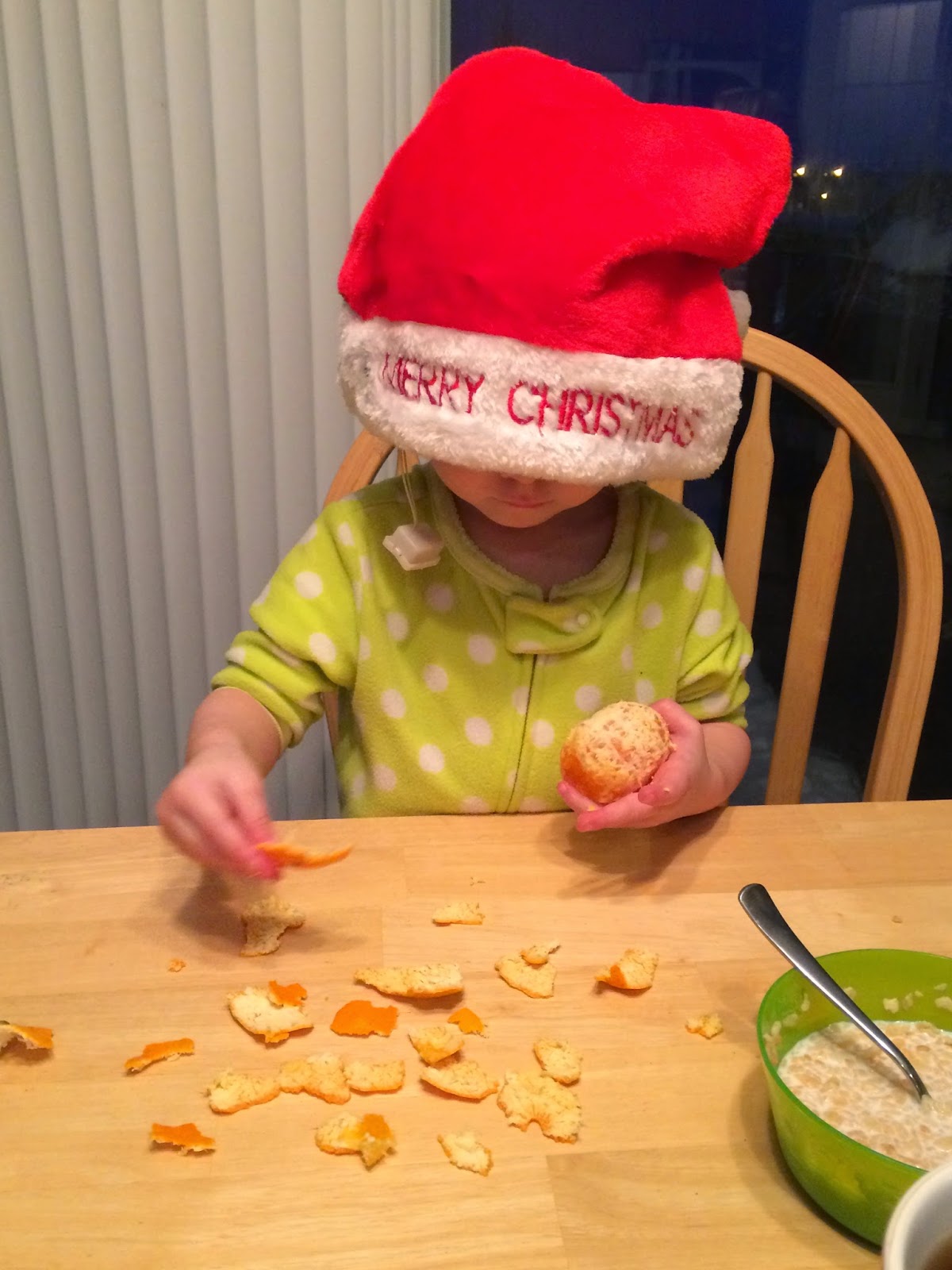 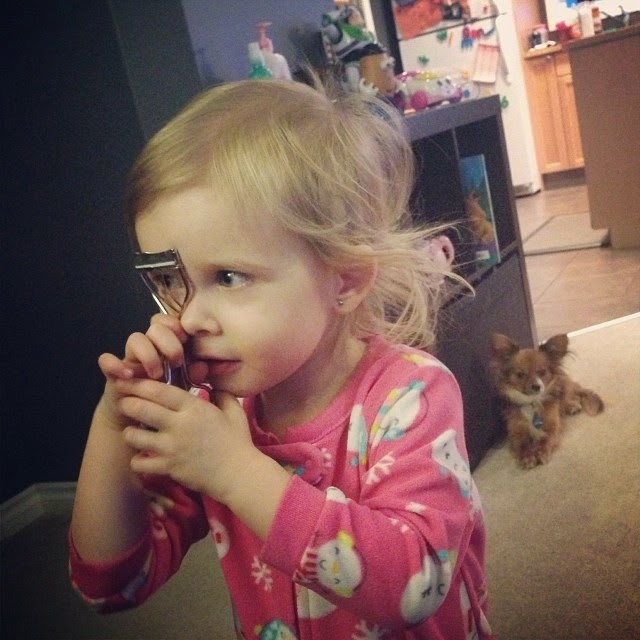 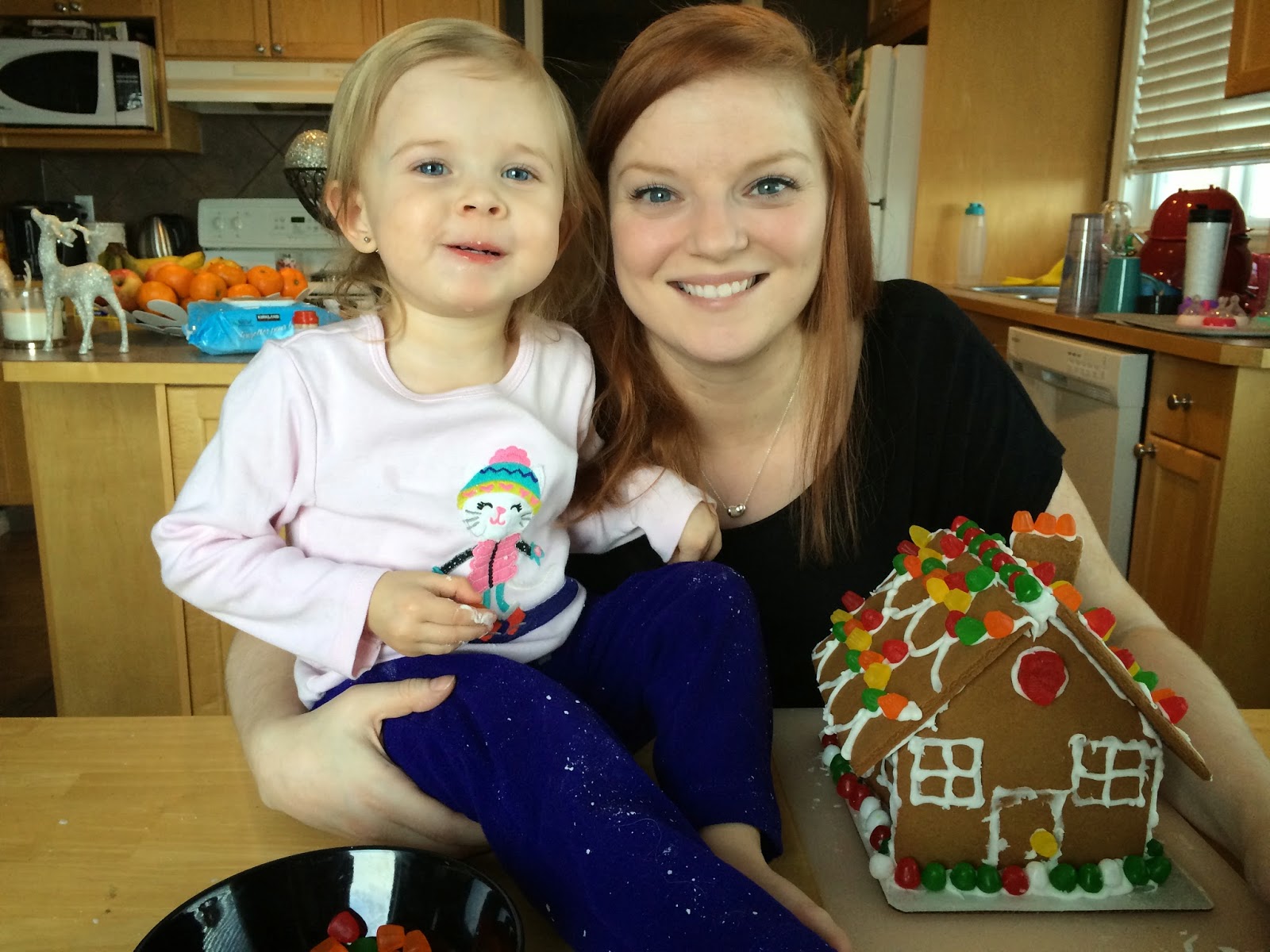 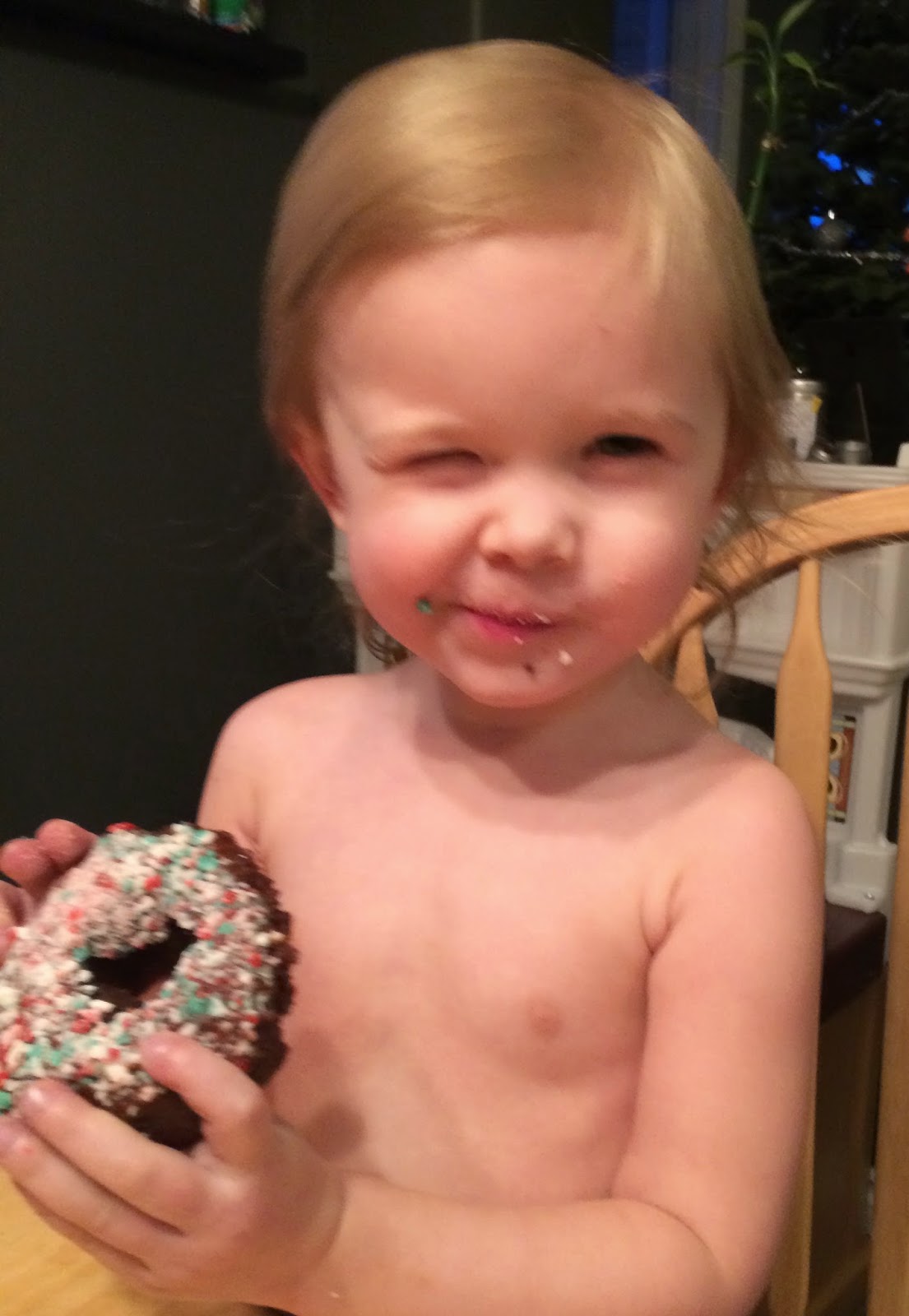 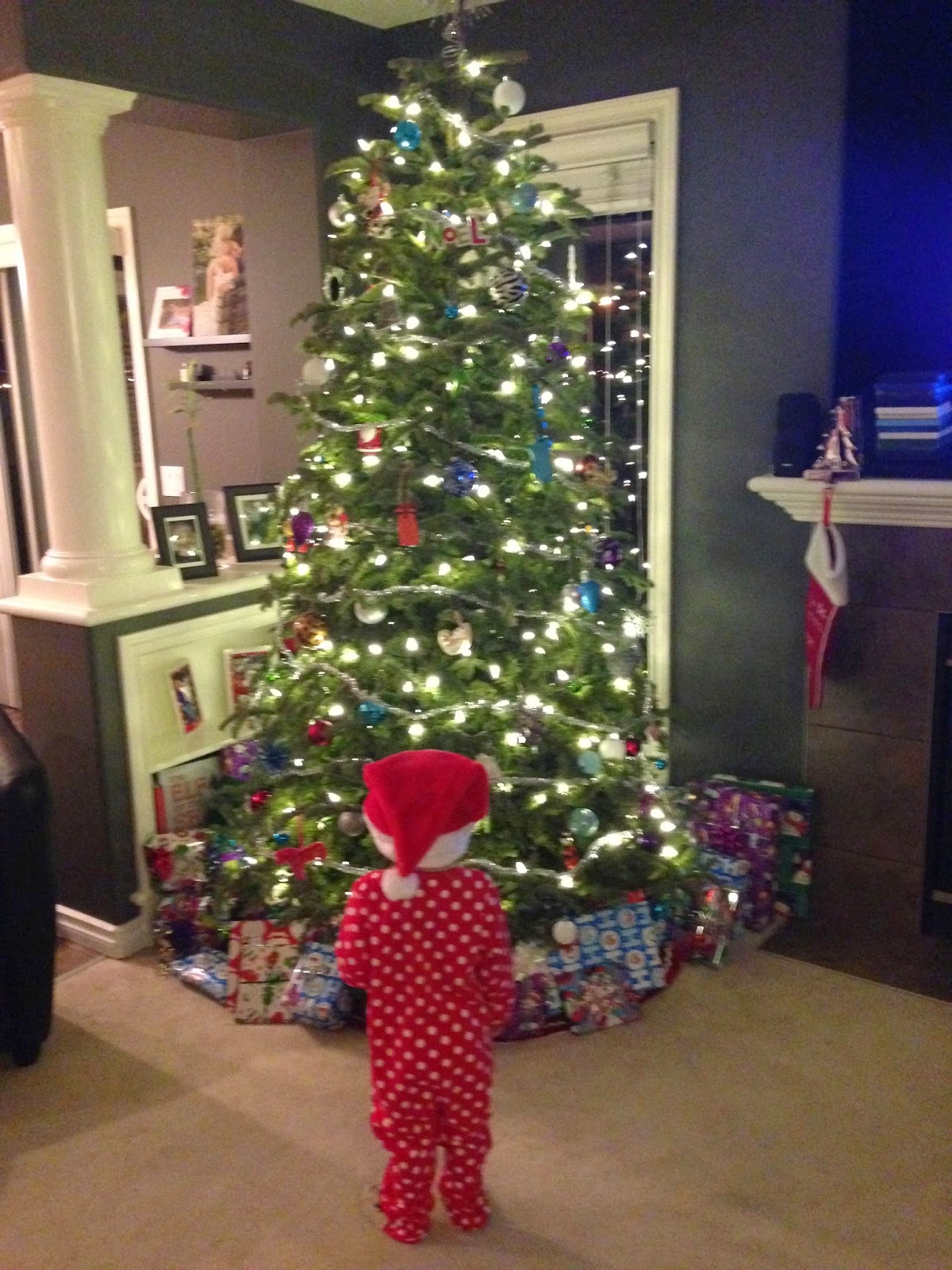 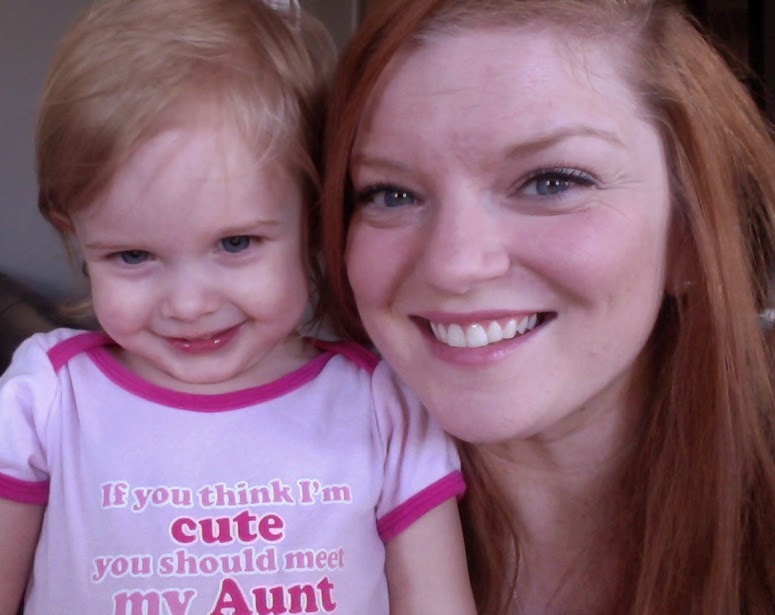 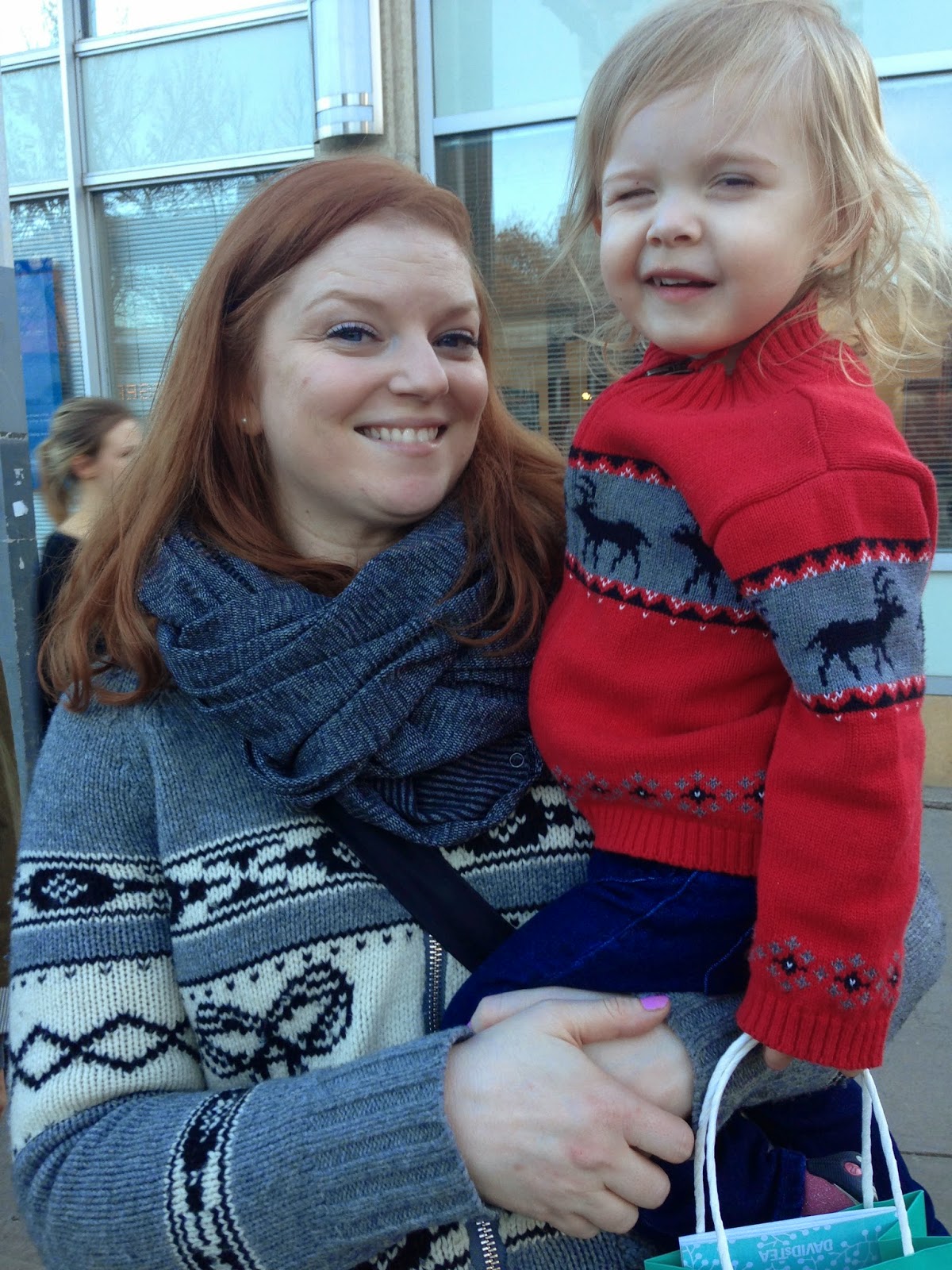 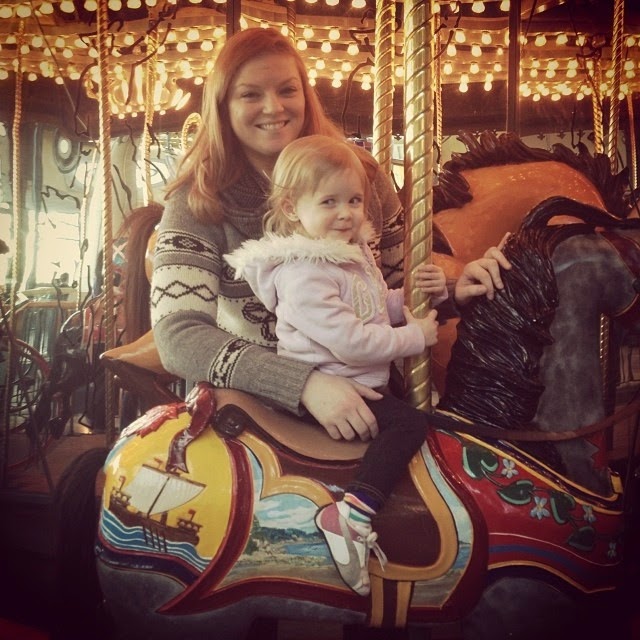 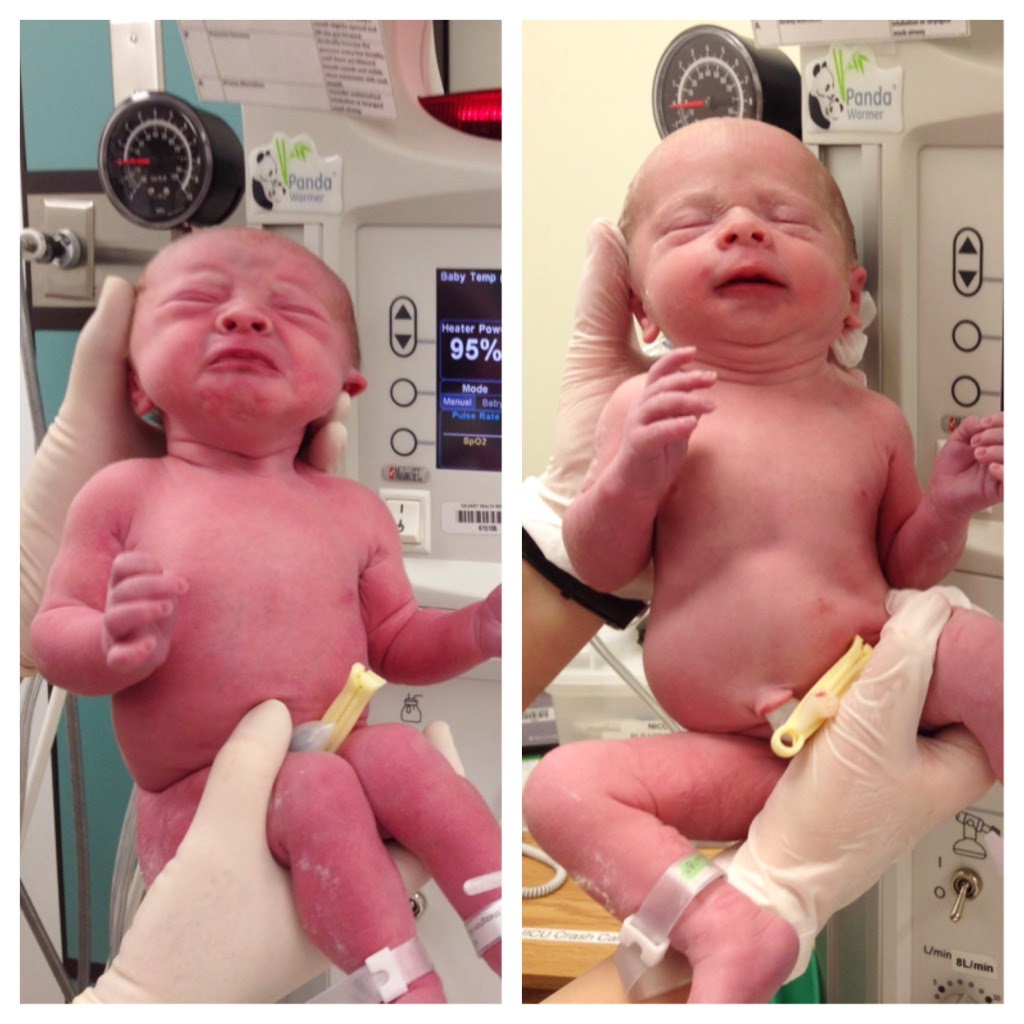 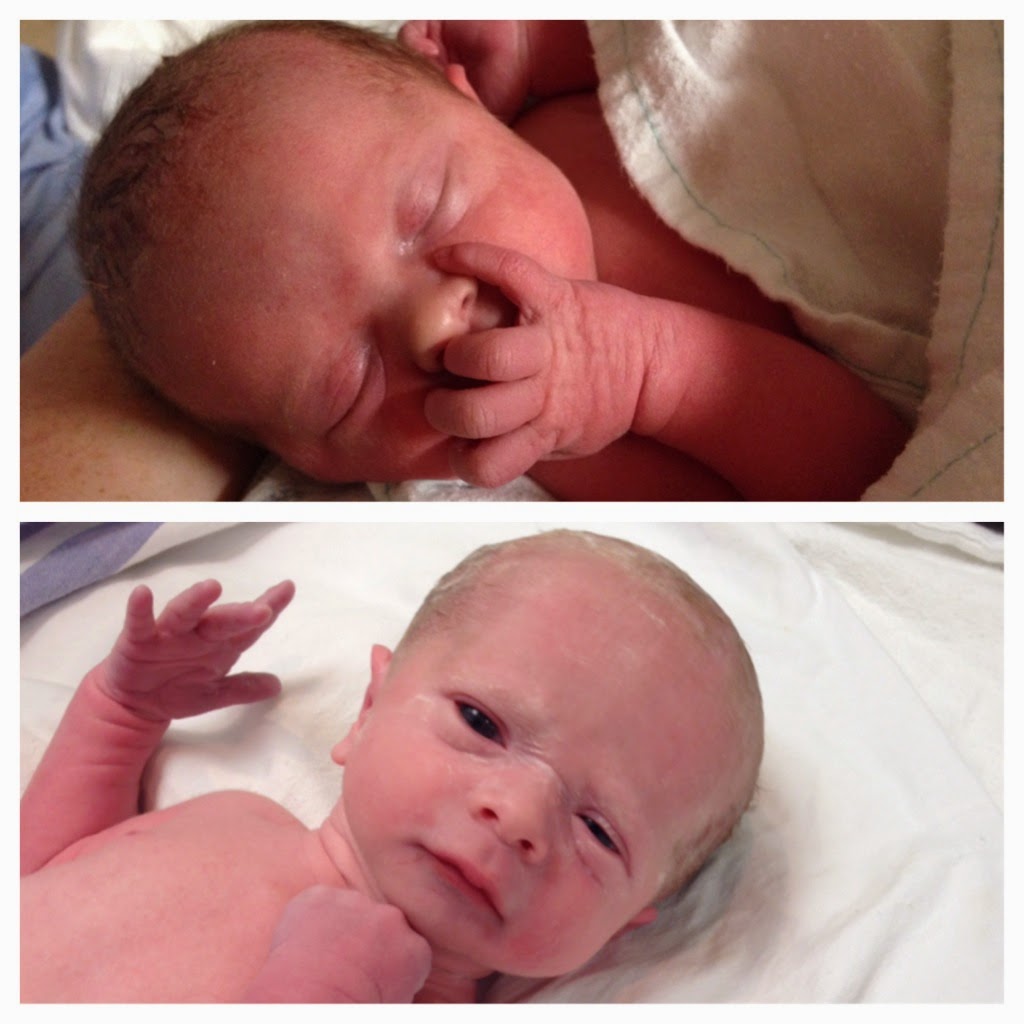 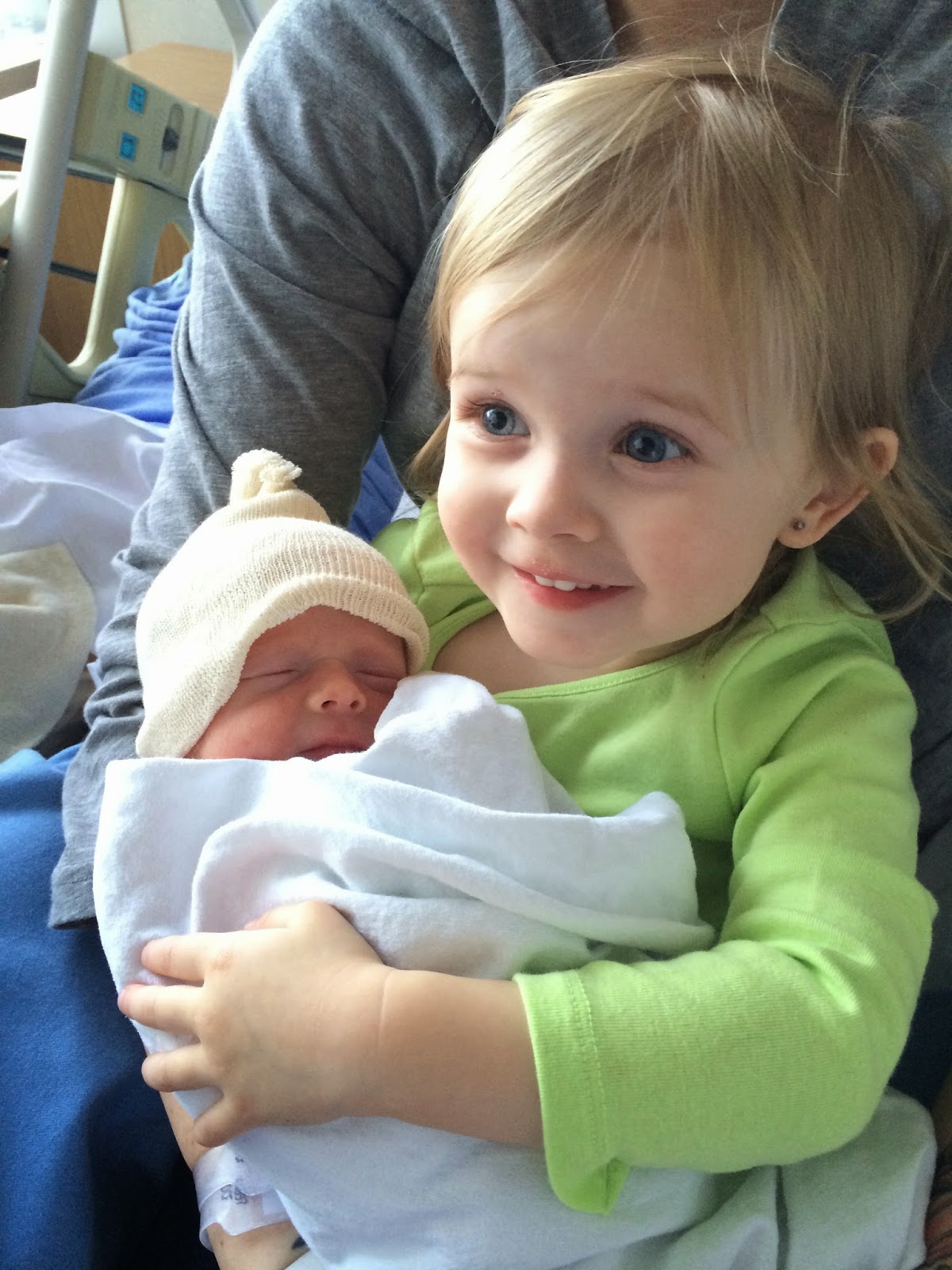 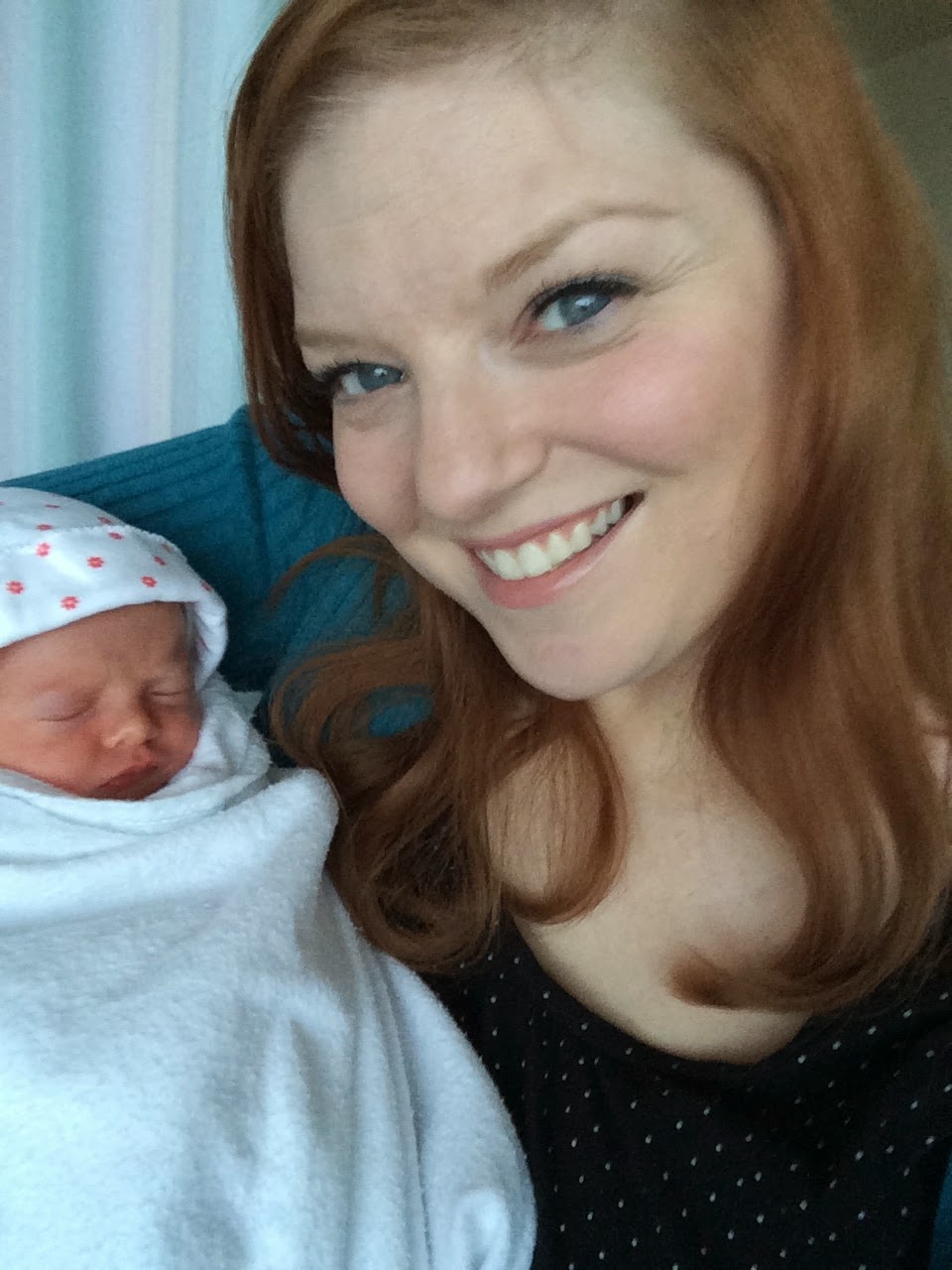 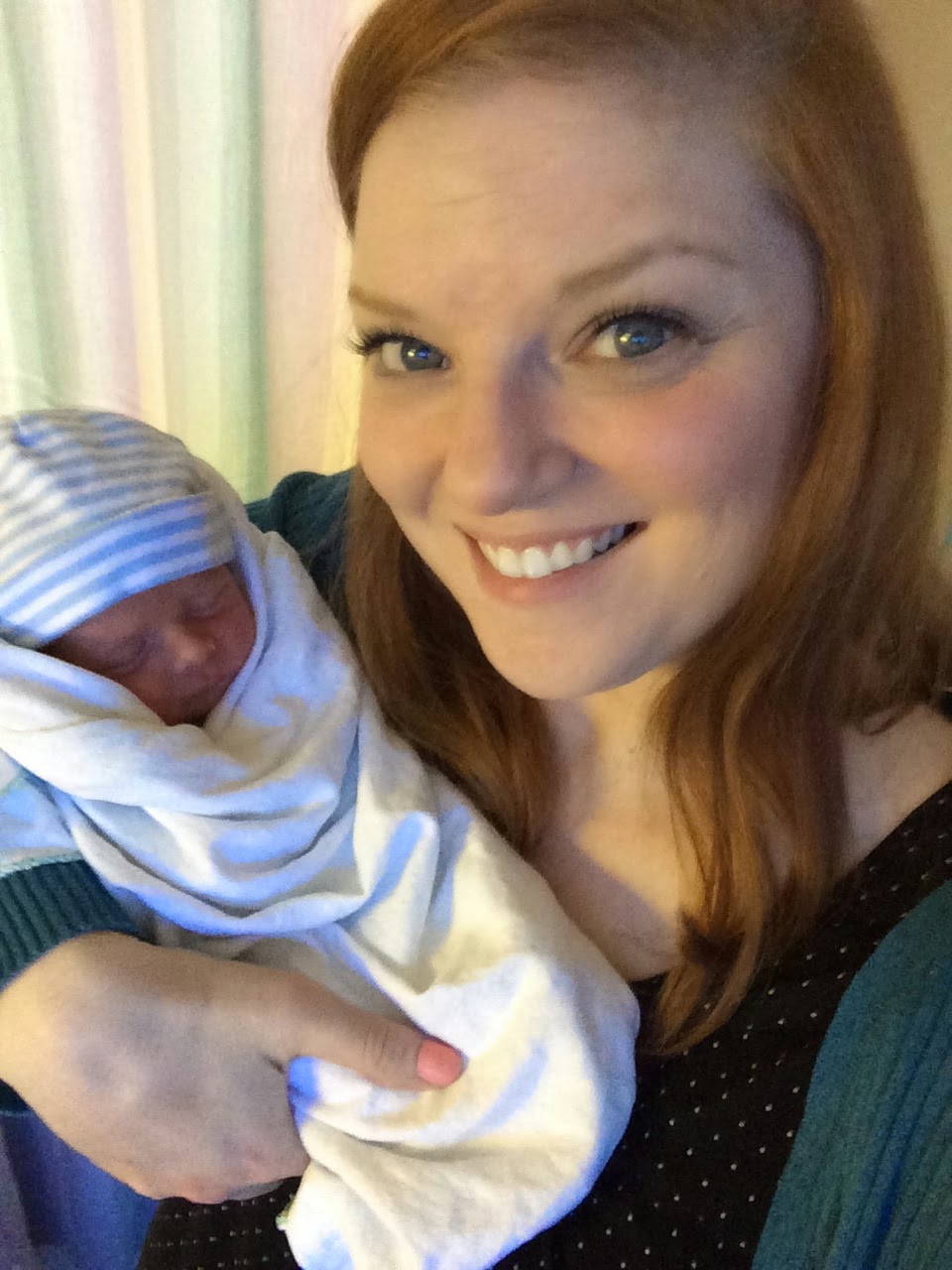 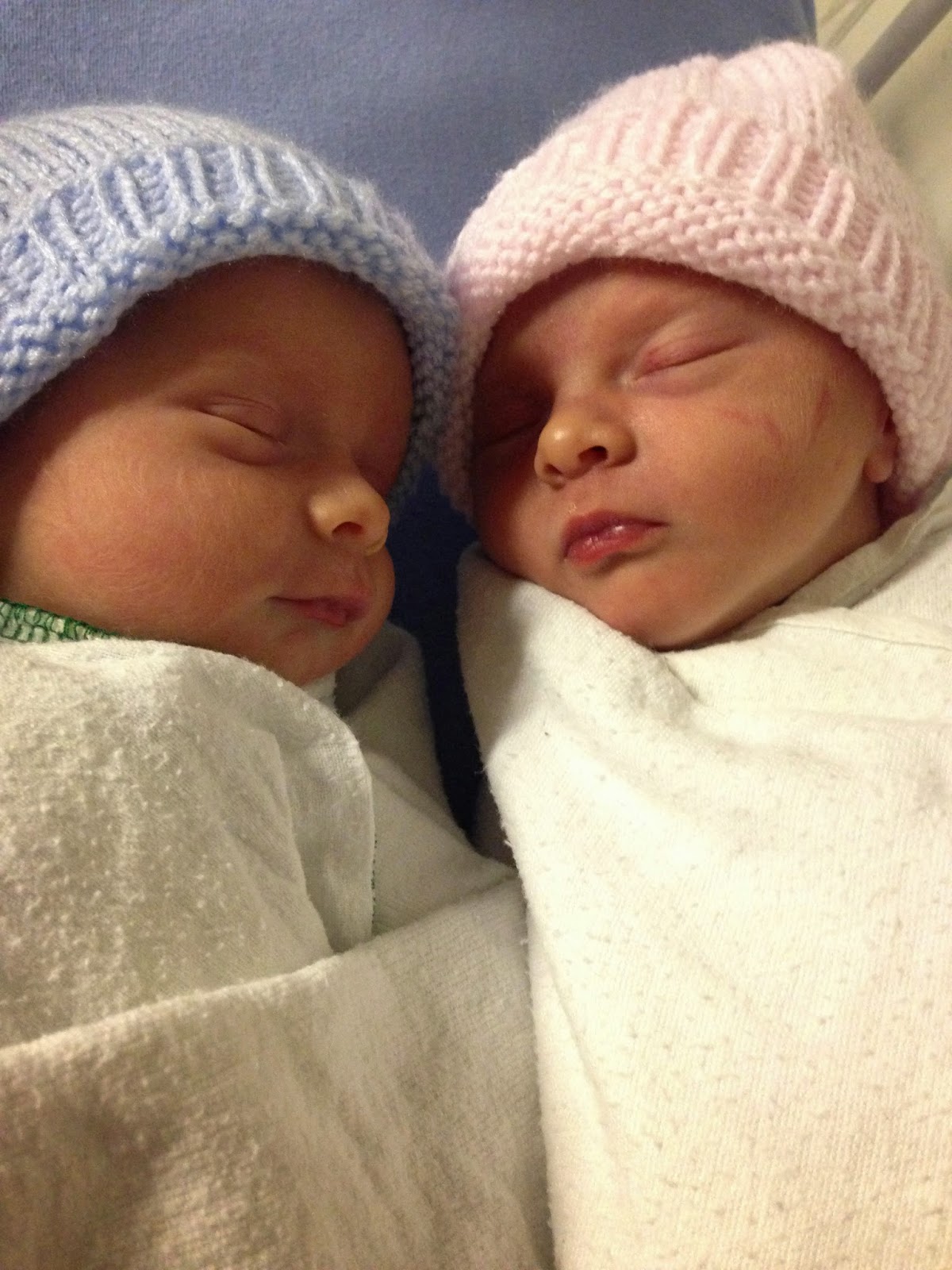 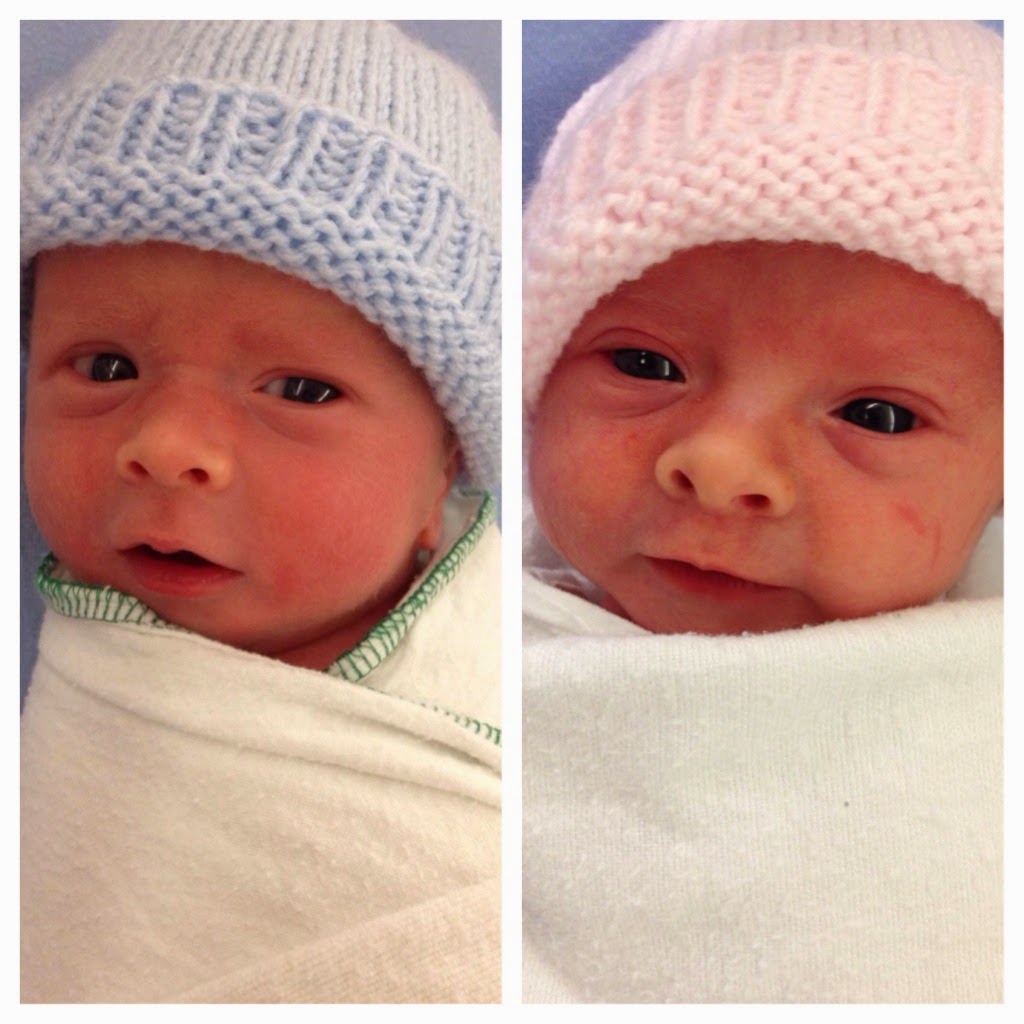 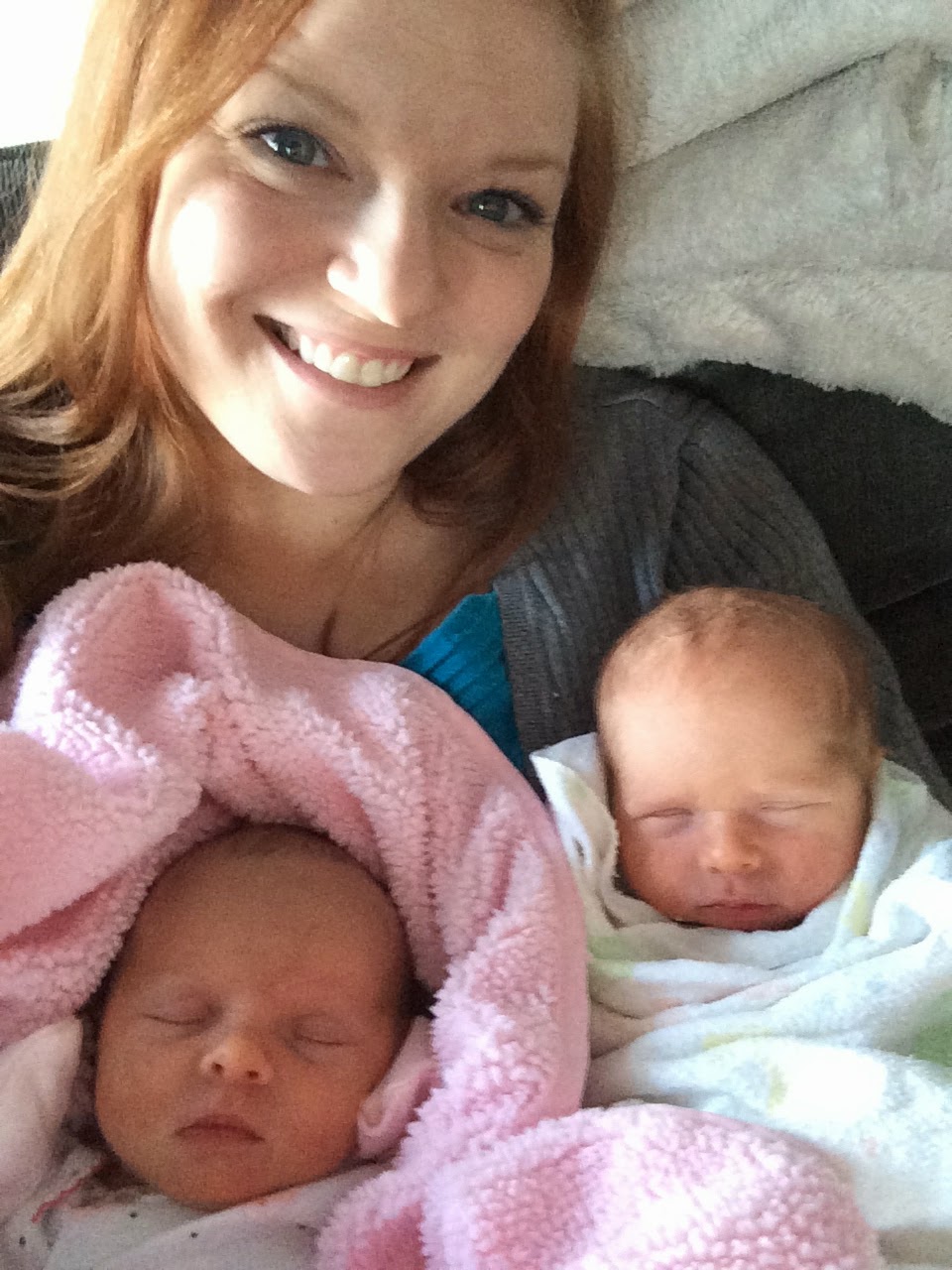 And now we are sort of almost caught up to current, I think.  :)  Well at least, to mid Feb.